Grobbendonk, Belgium – Dirk van den Bulck (1954) must have been active in the pigeon sport for at least 50 years. He began as the helper of his father Fons, and when he got married, he started racing under his own name. For many years he participated in the sport in a less conspicuous way. For all that, during these 35 years he won champion titles as regular as clockwork.

A lot of trophies have already been thrown away or are gathering dust in a dark corner of the attic. Dirk has constantly set the bar high for himself and his motto has always been, ‘rapidly home or rapidly dead’. One thing is for sure, if you apply a rule like that, you certainly have no problem with overpopulation. In 2006, which is not all that long ago, Dirk reduced his colony to only 6 couples; breeders and racers included. But then his luck turned. It is like a fairytale, almost too good to be true. At present, Dirk is considered one of the best speed racers of Province Antwerp. It is hard to imagine him not being at the top of the championships on a national, provincial and regional level. When you continue reading you will be see that there are real champion pigeons under the roof of Dirk van den Bulck. 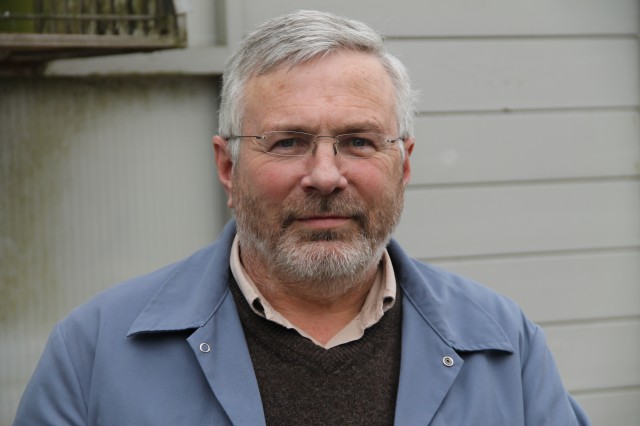 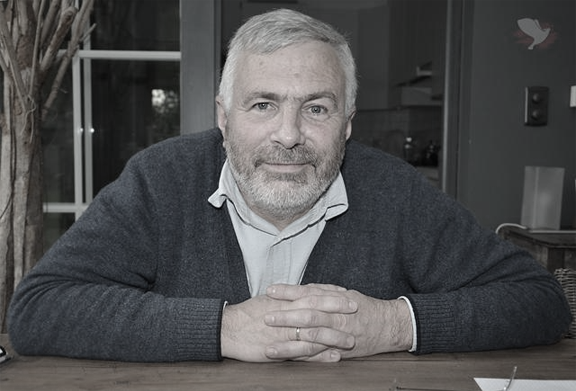 Dirk himself would never have said this (he would say ‘fairly good ones’). He showed us the track record of the ‘261’ from Günter Prange. This bird won 10x1st prize against an average of 2,124 pigeons over an average distance of 337 kilometres. “Now that is a real racing wonder and there is not a pigeon here that can come even close”, Dirk said. I had to agree that pigeons with a track record like that certainly are exceptional and that such achievements are almost impossible to match in Belgium because there are so many fanciers living close to each other. Dirk did not agree. “Many fanciers think that they have a ‘Messi’ in their loft. You can see that in the names they give their pigeons, and thousands of young footballers have a shirt with the name of this Argentinean wonder boy. There is nothing wrong with that of course, but there is only one real Lionel Messi. Everyone else dreams or lives among the clouds. It is the same in the pigeon sport. There are quite a lot of good lofts, but real champion pigeons are very few and far between”.

At present, Dirk is enjoying a boom period, and prizes per dozen do not interest him much. For a pigeon to survive in his lofts, they have to win sufficient prizes per twenty, and possibly a few times in a season a prize per 100. Dirk is also not very impressed by chain-results, and even less by the stunt-results of lofts that prepare their pigeons only for a few important races and that you’ll barely find on the prize lists for the rest of the season. It will undoubtedly be worth it on a commercial level, but Dirk only counts the individual performance list of a pigeon. Brother or sister of… it doesn’t give any guarantee. “If I can breed 1 useful pigeon in 4 out of the best breeding couples, I am very content” Dirk says.